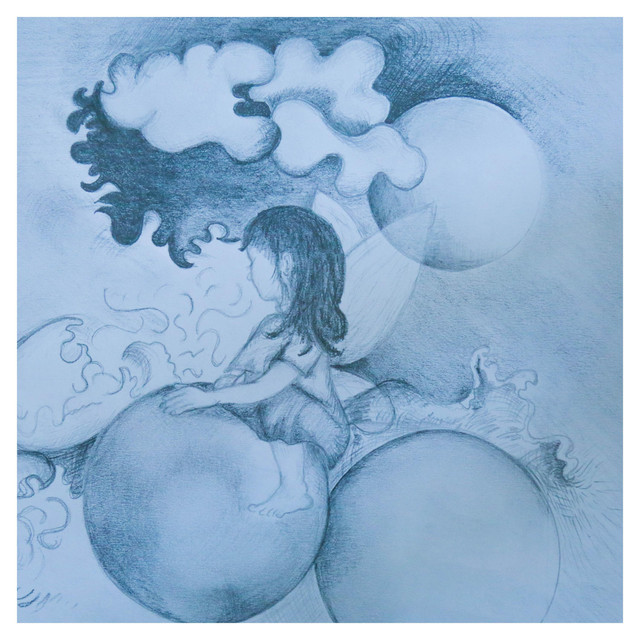 Canadian singer-songwriter Steve Benjamins has just released a piano-driven song titled “Circles.” The ears of the listeners are immediately won by the fusion of a electronic beat over a catchy piano riff. Steve Benjamins’ soft and smooth voice flows perfectly over the instrumentation that quickly becomes captivating. The singer-songwriter has been writing songs since the young age of 10 but didn’t start releasing music until 5 years ago at age 26. Since then he has released a large catalogue of music that has reached hundreds of thousands of music fans and has been featured in several Spotify playlists. Steve Benjamins’ continues to write and record his unique style of music. The song ‘Circles” can be enjoyed on Spotify: